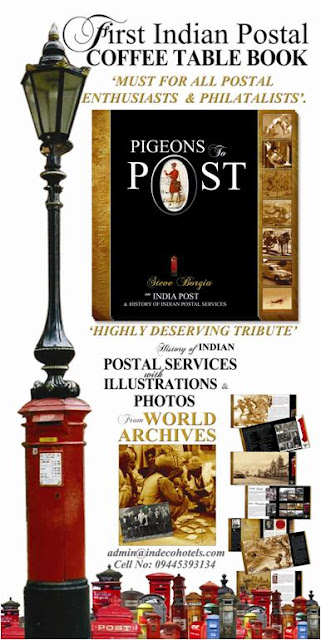 Finally a decade long romance  has  been launched. Yes ,my coffee table book on the history of Indian Postal Services titled PIGEONS TO POST  was released at INDIPEX ,a global postal meet, inaugurated  by the President of India, Shrimathi. Pratibha Patil, at New Delhi  on 12THFebruary 2011,to mark the centenary of India introducing airmail to the world. The book is available at all lreading stores at Rs.5000  but authors discount copies  will be  available at Rs. 3000  inclusive of postage within India through mail request (admin@indecohotels.com) Believe me friend,the project was fun and  challenge. I am attatching a few of my favorite pages and some press reviews here for your perview. 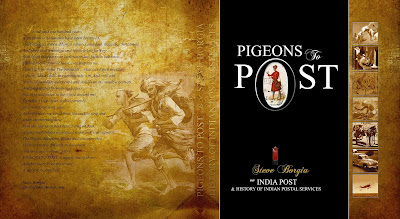 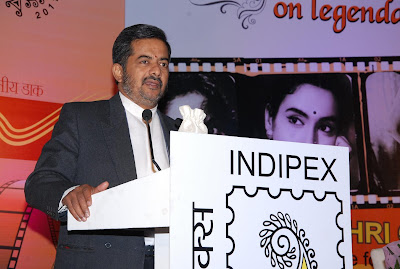 Asia’s First Coffee Table book on the evolution of the Indian Postal History was officially launched at Indipex which was inaugurated by the President of India at New Delhi.  Pigeons to Post was released by Shri Gurdas Kamath, Honbl. Minister for state for IT, Communication and Home Affairs.  Global postal stalwarts from across the globe witness the occasion. 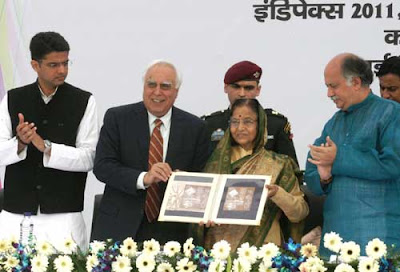 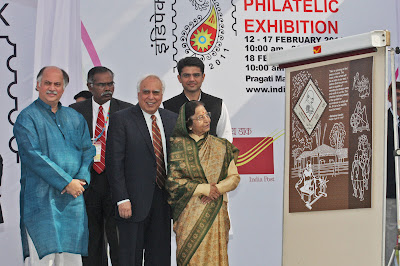 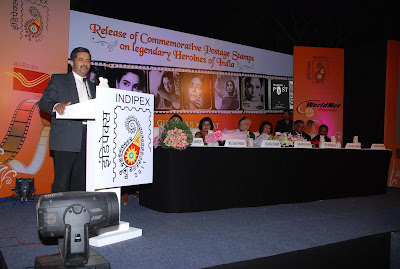 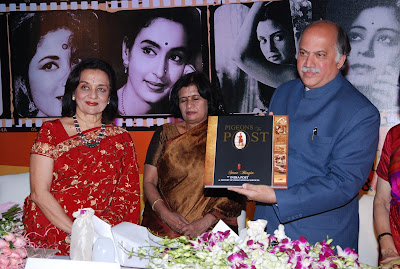 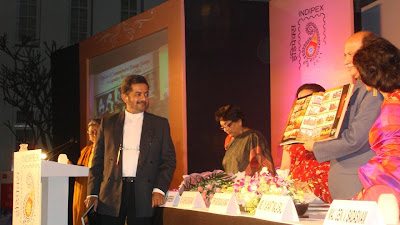 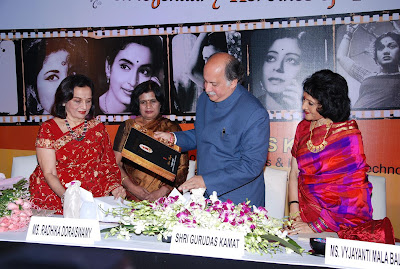 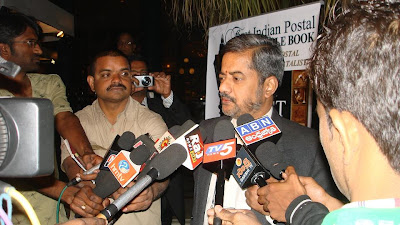 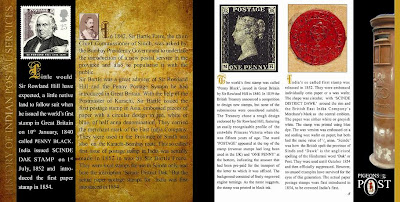 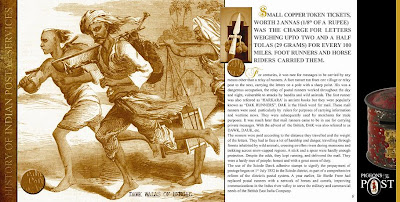 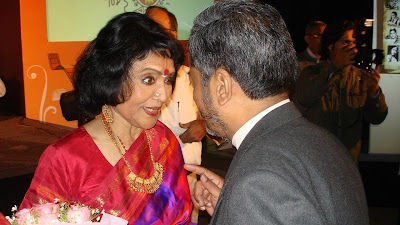 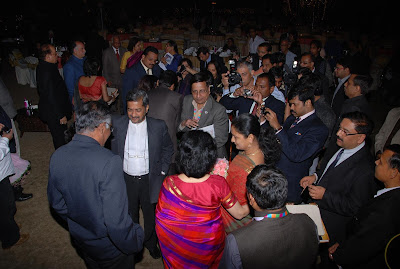 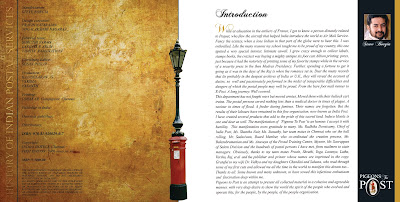 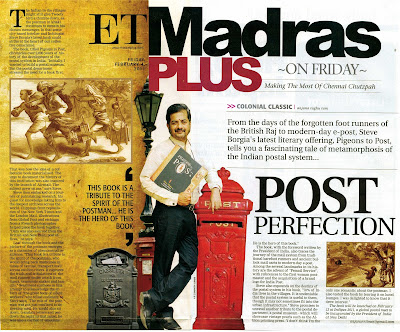 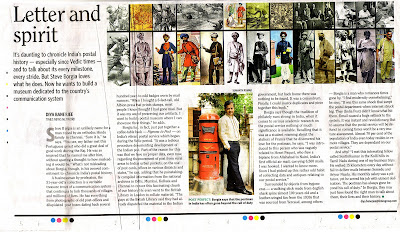 PRESS RELEASE
India’s first coffee-table book on the Indian postal history, PIGEONS TO POST, is a tribute to the spirit of the postal people; the mail-runner emerges as the hero and takes the author’s tribute. He did not just carry mails; he carried emotions of the people he served as well. PIGEONS TO POST is an intimate journey, carrying with it a visual representation of the origin and history of postal services in India.
Over 150 years after the postal services as an institution came to the Asian continent, the Indian postal system, with 1,55,618 post offices and over 5,66,000 employees, is considered to be the largest postal network in the world. India, with the highest number of post offices and postal workers, is also the country with perhaps the most eclectic and effectual modes of postal conveyance ever used today. From the traditional barefoot runners to the ancient bullock mail carts and the avant-garde airmail of 1911, the road navigated to the present day e-posts has been a much acclaimed historic journey.
The book contains a story worth preserving and a spirit to be imbibed. This coffee-table book brings us face-to-face with photos and illustrations of our own environment, as it was long, long ago. A couple of one-meter center spread pages displaying the evolution of postal services and the postman are not only unique but also a visual treat. The book very gently carries you into slices of museum racks while bringing to life several objects and tools used by those who operated this service since inception. The author has a wide collection of these objects, most of which are showcased in the book. Notable ones are the postman cycle of the early 1800s, and the Albion and the Columbian stamp printing presses.
PIGEONS TO POST is an attempt to present all the collected material in a cohesive and agreeable manner, with a desire to show the world the spirit of the people who evolved and operated this for the people, by the people, of the people organisation. The exposition of unique post offices and the letter boxes is a remarkable contribution to this book.
“Dust the musty records that lie probably in the deepest archives of India or the U.K. and they will reveal the account of the duties so well and passionately performed in the midst of insuperable difficulties and dangers of which the postal people may as well be proud. From the barefoot mail-runner to the e-post: a long journey, well-covered”, says the author.
Clippings from the repositories of the London Mail, illustrations from Global Post and etchings from French and English artists of the colonial days helped piece this book together. Data and pictures were also sourced from the British and New Delhi postal archives and museum.
The book contains not just the history but a collage of objects, images, illustrations, photographs, stamps, documents, chronology, period pictures, anecdotes, the struggle and the romance that go with the evolution of this least-documented people-centric institution. It captures the spirit of the simple postal people who, by their sheer passion and commitment, even outdid the contribution of other officers who surpassed the grandeur of her Highness, ruling in her name.
“Initially, I wanted to create a postal museum. But the postal department stressed the need for a book. The research and sourcing has been going on for about fifteen years. The project was fun but a challenge all through”, he added.
From the days of the forgotten foot-runners of the British Raj to the modern day e-post, Steve Borgia’s latest literary offering, PIGEONS TO POST, tells you a fascinating tale of metamorphosis of the Indian post system, covering a period of nearly two thousand years.
“I have created several products that add to the pride of this sacred land. INDeco Hotels is one and dear as well. The manifestation of this coffee-table book, PIGEONS TO POST, in an honour”, says Steve Borgia, the author who has also designed the book.
The coffee-table book is all set to be launched at INDIPEX 2011, a global postal meet that the President of India will be inaugurating on 12th February in New Delhi. The first edition is to be published by INDeco and copies will soon be available for 5000/- at all leading bookstores in India and can also be ordered through email:  admin@indecohotels.com
For more information about the author, visit: www.indecohotels.com. For additional details, please do get in touch with the author (email: steve@indecohotels.com, mobile: +919444414369)
CLICK HERE
TO ORDER THE BOOK
TO VIEW NDTV INTERVIEW
TO VIEW GOVERNANCE NOW NEWS
TO VIEW OUT LOOK INDIA NEWS
TO VIEW IBN LIVE NEWS
TO VIEW HINDU REVIEW
TO VIEW INDECO HOTELS WEBSITE